The quickest free way to find your alternative suppliers during Coronavirus Outbreak.

The quickest free way to find
your alternative suppliers
during Coronavirus Outbreak. CHECK IT OUT More
×

Market concentration measures the extent to which a certain market is dominated by a set of top players.
Generally speaking, low market concentration means that top firms have less influence over market size and price level, and therefore the industry is considered to be more competitive. On the other hand, high market concentration means that top firms have large influence over production and price of the industry.
Some might say that it's impossible for small businesses to enter into an oligopolistic market. But how true is it for Amazon sellers?
In this article, we look into 3 highly concentrated Amazon categories and break down their characteristics from the perspective of branding and individual listings. Before we dive into that, I'd like to introduce 2 important marketing terms, namely CRn (Concentration Ratio) and HHI (Herfindahl-Hirschman Index):

What is the CRn(Concentration Ratio)?

Concentration levels
Concentration ratios range from 0 to 100 percent. The levels reach from no, low or medium to high to "total" concentration.

Generally, lower CR4 and CR8 in an industry would indicate greater competition among the firms in that industry and vice versa. A CR4 that ranges from 0% to 30% may indicate that the industry is perfectly competitive and is considered low concentration.

What is the Herfindahl-Herschman Index?

The Herfindahl-Hirschman Index (HHI) is a commonly accepted measure of market concentration. It is calculated by squaring the market share of each firm competing in a market and then summing the resulting numbers. It can range from close to zero to 10,000.
Developed by the American economist Orris C. Herfindahl and the German economist Albert O. Hirschman, it is based on the following formula:
HHI = s1² + s2² + ⋯ + sn²
(where n is the number of firms in the market and sn denotes the market share of the nth firm) 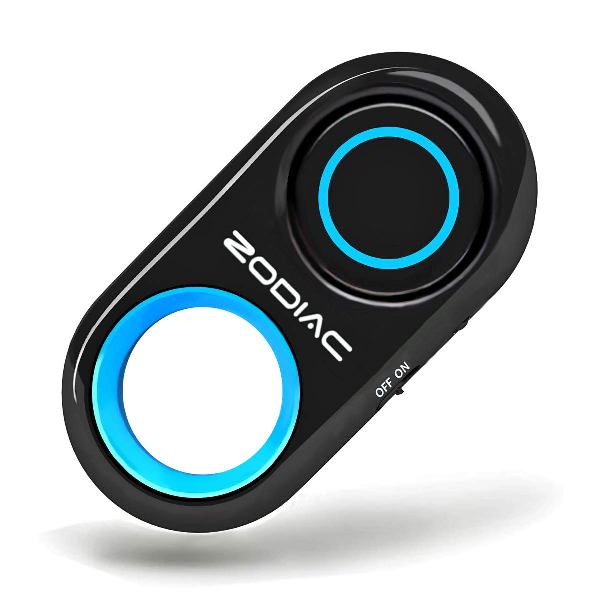 - Short average listing lifetime indicates that the market is new and far from mature.
- Less than 15 active competing products, meaning that it's a highly concentrated market.
- Only $23,000 average sales/month shows that the market size is relatively small.

Analysis
Low number of competing active listings and brands is one important reason that leads to a highly oligopolistic market. 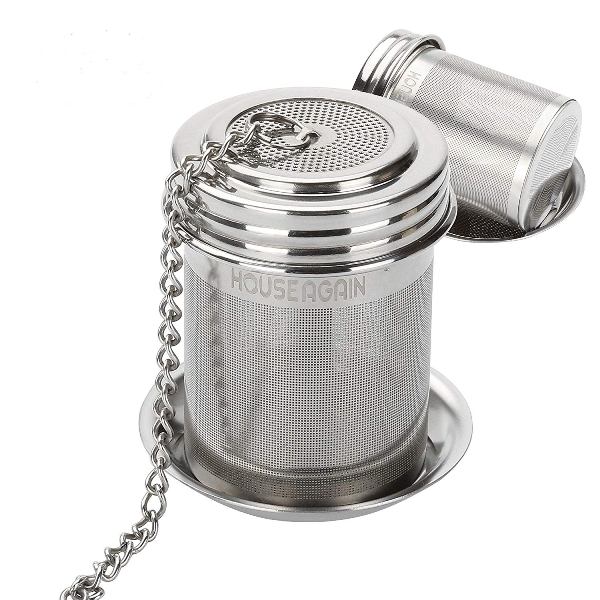 (Data Provided by SellerMotor Market Insight)
Characteristics
- Over 3-year average listing lifetime indicates that the market is mature.
- Less than 200 active competing products, meaning that it's a highly concentrated market.
- $240,000 average sales/month shows that the market size is medium. 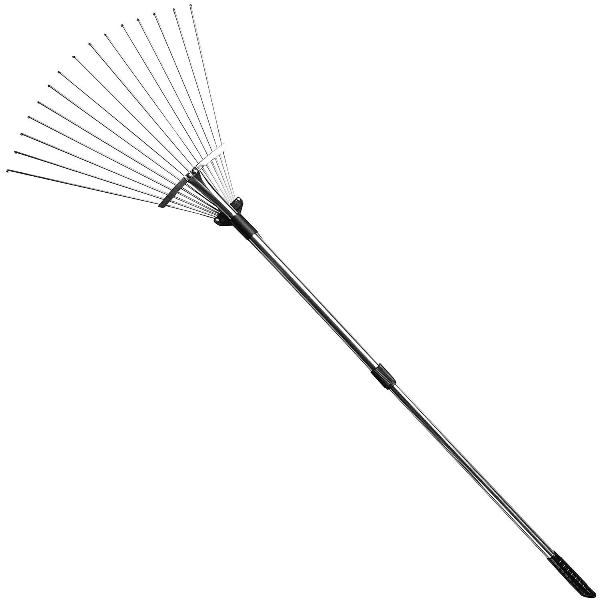 Analysis
Negligible difference in CRn and HHI at listing v.s. brand level means that there are only a few top selling listings that belongs to the same brand. In addition, the HHI is relatively low, indicating that besides the top sellers, many small or medium-sized sellers preforms well too. The garden leaf rake category on Amazon is a good example of highly concentrated market that's still friendly to new players.


Conclusion
To sum up, high CRn and HHI doesn't necessarily mean that it's an impossible market for new businesses to enter.
We have to further understand market capacity, average listing age, number of active competing products, etc. before making decision on market entry. A general rule of thumb is that if a certain Amazon category appears to be highly concentrated because it's relatively new, and there's market trend signaling large future growth, you should definitely consider entering as a new seller. However, if a market is relatively mature with no clear sign of future growth, and it's highly concentrated at both brand and product listing level, you might want to think twice before marching into it.

Ready to maximize your profits?

Get Started for Free
×
提交
×
提交